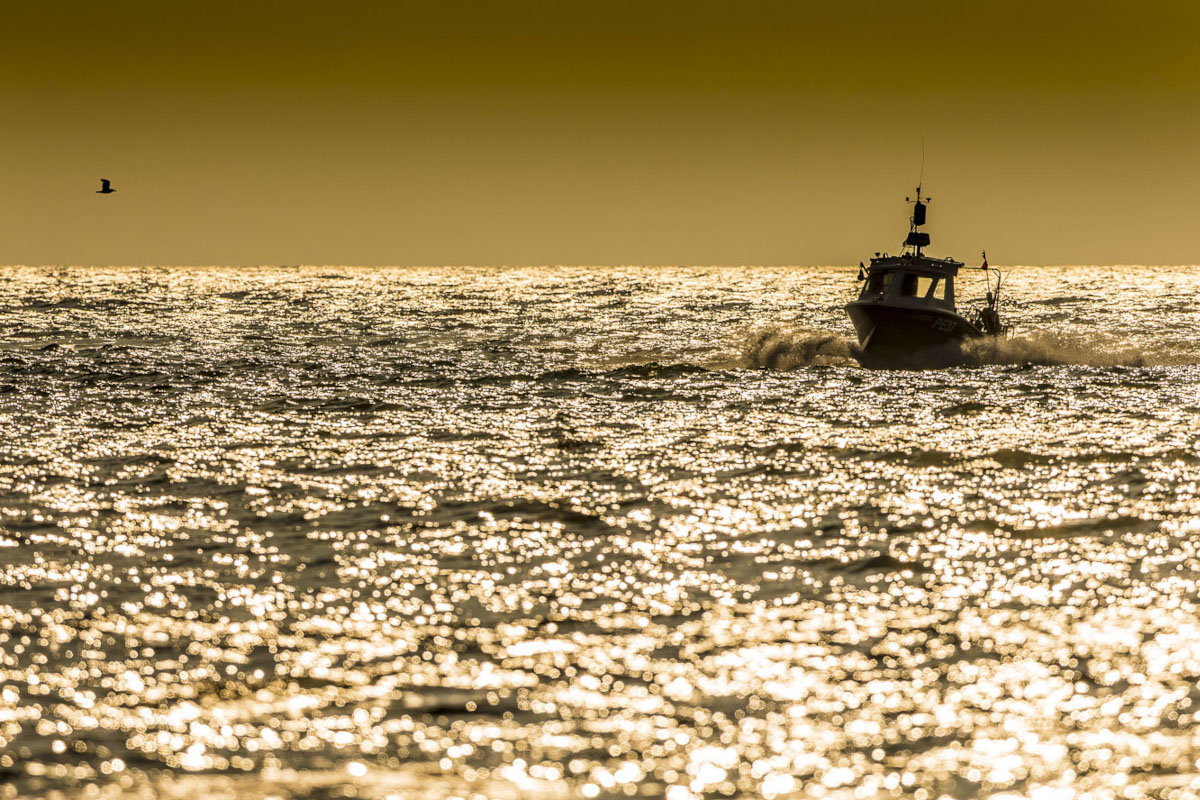 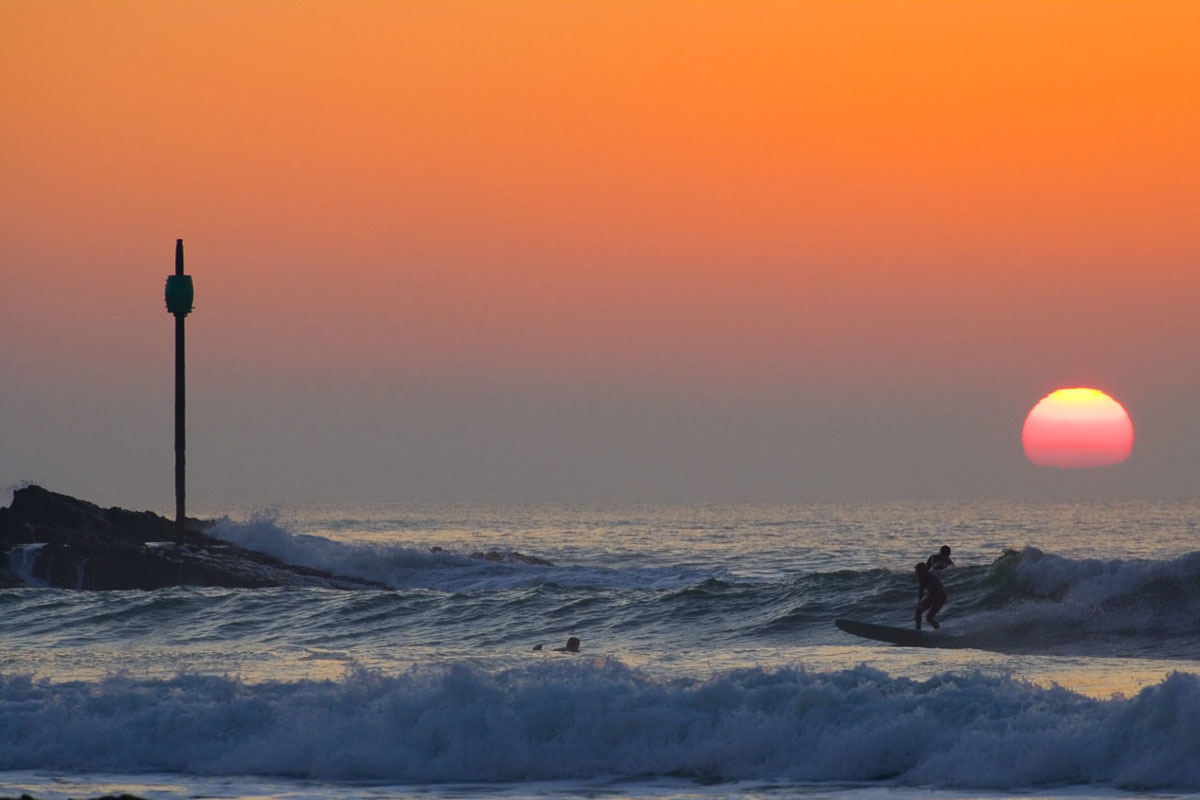 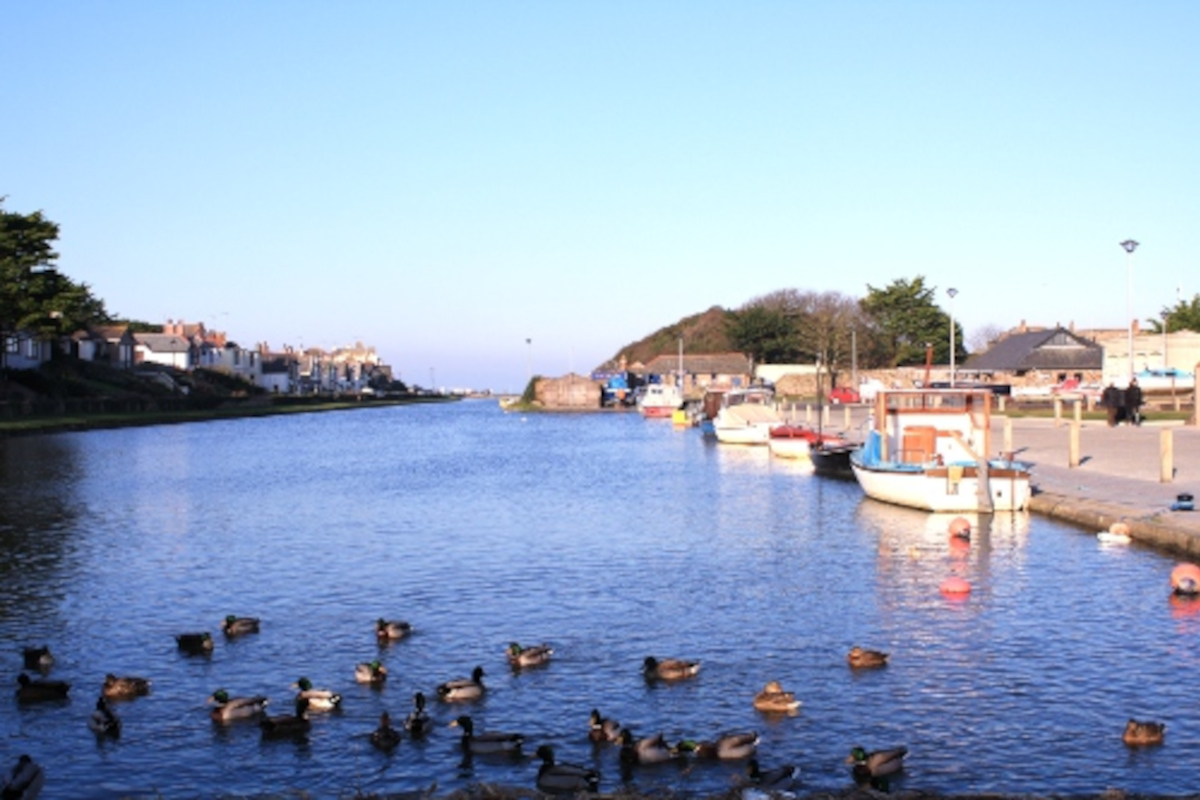 Previous Next
The Old Steam Laundry is a grade II listed building. Originally Stapleton’s Saw Mill. It was built approximately 170 years ago and was used to produce timber for boats using the canal and to carry out repairs. The canal boats were used to carry lime rich sea sand used by farmers as fertiliser to enrich poor quality soils found further inland. If you walk along the canal path down to the beach you can see lenghts of rail track which were used by the boats to bring them from the beach to the canal. There is also a turntable, usually visible, just as you walk on to the sand after crossing the bridge on to Summerleaze beach.

Work began on building Bude canal on 23rd July 1819 and four years later, much of the waterway was open through to Holsworthy. The Druxton Branch near Launceston was finished in 1825, completing Bude’s 35 and half miles of canal. Sadly the coming of the railways ended the commercial operation of the Bude Canal, which finally closed in 1891 when the building fell in to disuse. With travel and holidays becoming more common place it later became a Steam Laundry serving many businesses in the town and nearby areas. During the 1950’s the building once again became vacant. It was used for various purposes during the 60’s and 70’s before being converted into 4 private homes in the 1980’s.

The building retains some of the original features and character, our sitting room has a spectacular beam and there are more to be seen in the bedrooms where you can get a feel for the buildings structure.